Among the populations affected by incarceration juveniles can  easily fall through the cracks of the system and their specific needs are often different from their adult counterparts.

In this session Fr. Michael Kennedy and Robert Garcia of the Jesuit Restorative Justice Initiative speak from their experiences as a minister and former gang member, respectively.

While pastor at Dolores Mission in Los Angeles, Fr. Mike developed a passion for working with the poor and marginalized, and met countless families whose lives were torn apart by gang violence and crime. Returning from the General Congregation of the Society of Jesus in 2007, he decided to found Jesuit Restorative Justice Initiative to create restorative practices and retreats for incarcerated people, with an emphasis on youth tried as adults. Fr. Mike speaks throughout California and the United States on his method of Ignatian meditation. He has been recognized by the California Chief of Probation Officers and the City of Los Angeles for his work transforming the lives of incarcerated youth, their families, and communities.

Convicted as a felon when he was a teenager while an active gang member, Robert was

transformed by his interaction with volunteers while incarcerated. Taking charge of this transformation, he obtained numerous degrees and certificates while behind bars. Motivated by this, Robert is now the Assistant Executive Director at the Jesuit Restorative Justice Initiative (JRJI). In this work he travels to facilities throughout California striving to heal relationships that are affected by incarceration. Recently Robert has created a program called “Foot Prints”, which works to build support and empowering alternatives to incarcerated gang members. 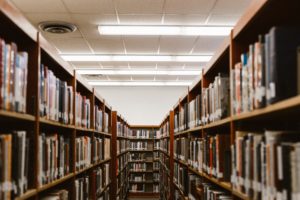 Accompaniment of the Whole Person: A Psychosocial & Educational Approach

Join us for a presentation about how educational programs can accompany Catholic ministry. Kolbe House volunteer Mike McGillicuddy and Shining Light Program 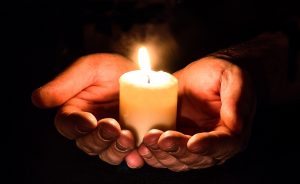 Join us for a presentation on interpersonal violence and how to address this issue in your ministry. Fr. David Kelly, Executive Director 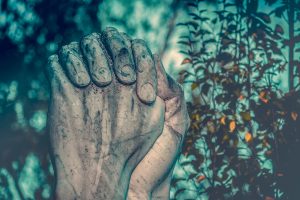 Join us for this discussion of prayer and the concept of Sacred Story with Fr. Bill Watson, SJ. He will share about